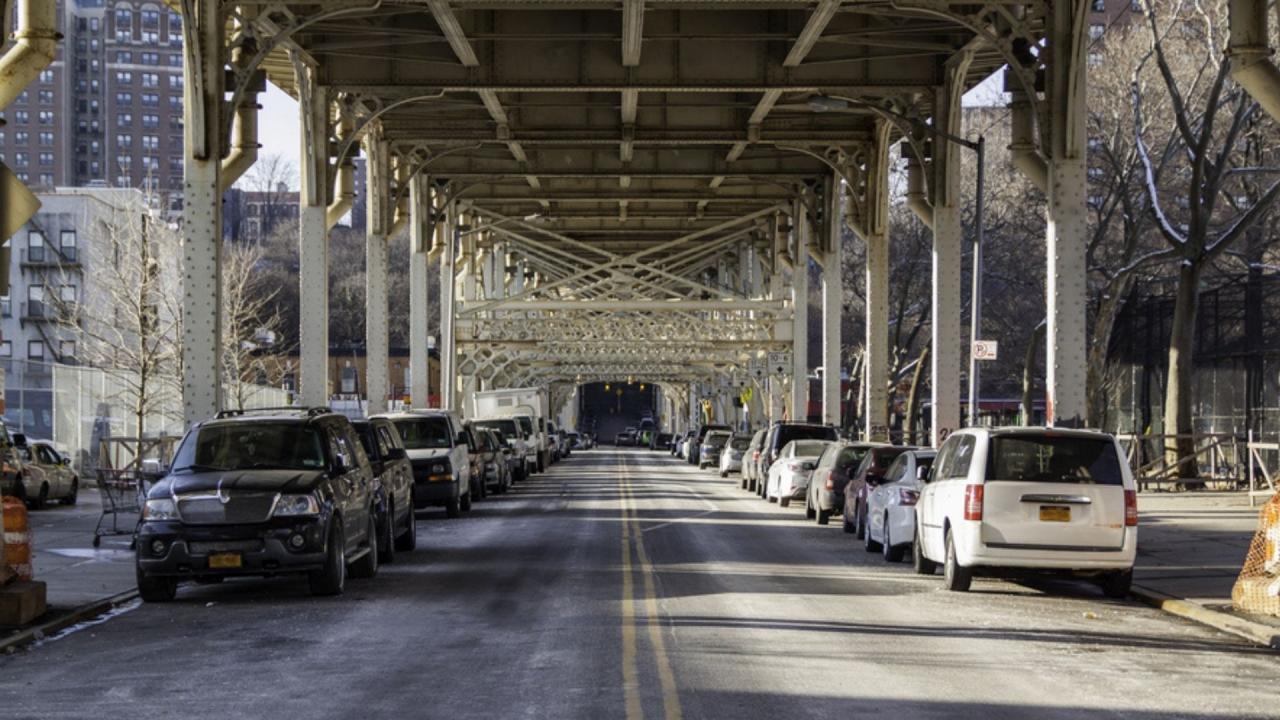 Alpo Martinez killer arrested, sheds light on a serious situation with no one from Harlem wanting to bring attention to their area. Through news reports, it has been confirmed that Alpo Martinez’ killer was arrested a few days ago.

Like we said before, no one from Harlem, Brooklyn or DC pulled the trigger, as this shooting was an entirely different situation. According to the report, Alpo’s murder allegedly came at the hands of a man from the Bronx he had an altercation with the day before.

Alpo allegedly had private relations with the man’s girlfriend, which led to the previously mentioned altercation. During the meet up, Alpo was confronted about cheating with the Bronx man’s girlfriend, leading to Alpo slapping the man in public.

The next day, Po was suddenly shot and killed in Harlem after a Halloween party, where it was confirmed, he was still distributing drugs in NYC. Through surveillance footage and cameras at the scene, the alleged murder was taken into custody.

His name still hasn’t been publicly revealed, but this coincidentally ties up a lot of loose ends for people that didn’t want him to speak their business on public platforms. This is also the story we heard the night of the incident, including the loud argument that happened moments before the shooting.