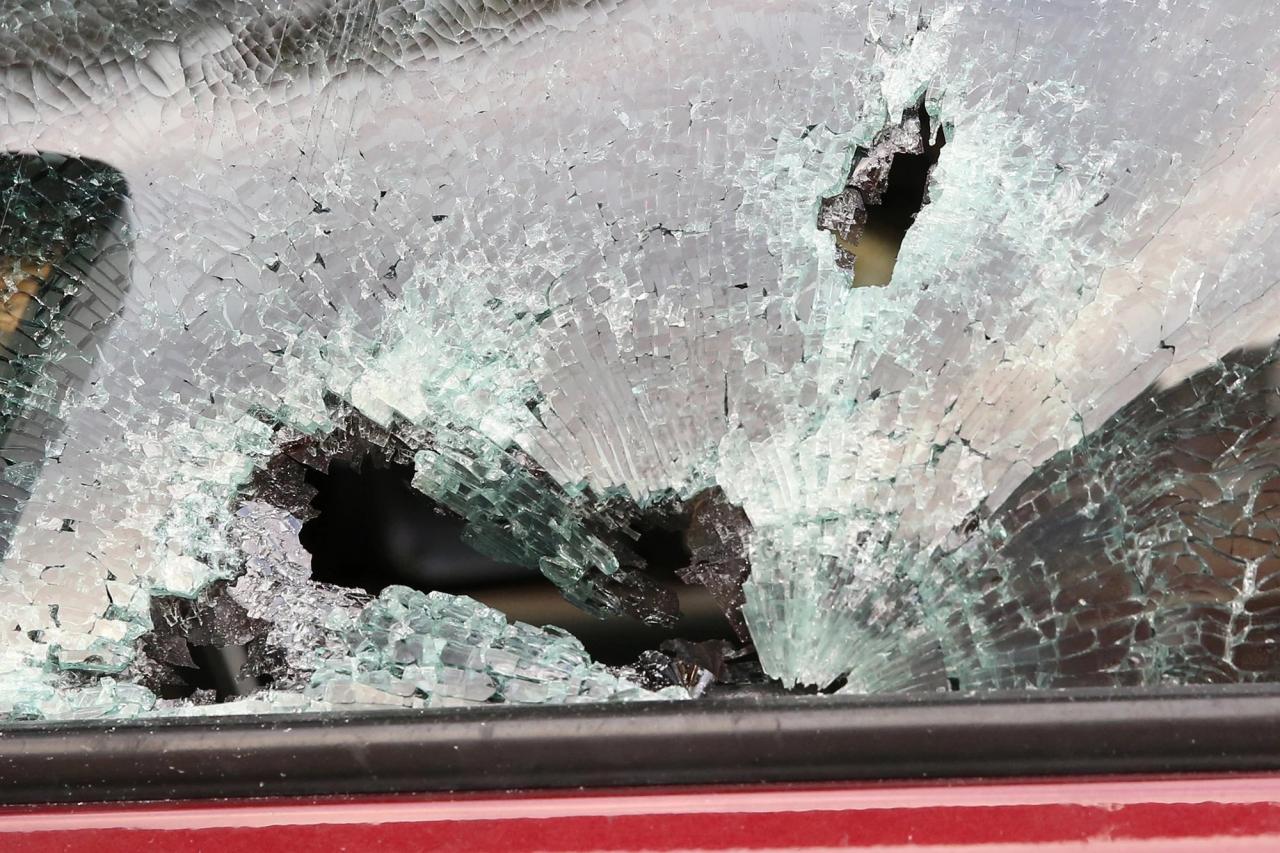 The biggest story in urban media this week has been the controversial death of Alpo Martinez. While surveillance footage has been hidden, more information has emerged from the scene. According to the NY Post, Alpo Martinez was seen throwing drugs out of his truck window, following the shooting in his frantic final moments.

After getting shot five times early Sunday morning, he was throwing multiple baggies out of drugs, as he drove away from the scene. A zone of baggies was found on the street near West 147th Street and Frederick Douglass Boulevard. Alpo was eventually rushed to Harlem Hospital, where he wouldn’t be saved from the shooting.

The NYPD confirmed that he was living under the new name Abraham Rodriguez of Lewiston, Maine, which revealed he was still using his identity from the federal witness protection program. Popular East Harlem entrepreneur, Sub-0 revealed seeing Alpo still living up to his name through the entire 2021.

While distributing work in areas throughout Brooklyn and Harlem, Mr. Martinez seemed to never escape the limelight he lived for. Although the money wasn’t the same, he enjoyed a similar rush he had in his 20s during the late 1980s.

It got to the point where Alpo would park his bike in the middle of Harlem every night at 3am and play Soul II Soul’s classic single, However Do You Want Me. To say this outcome was insane would be an understatement, considering he was still living the same life after getting convicted of multiple homicides.

While movie deals were available, he still wanted to come to the corners and collect money, in what Sub-O called post dramatic jail syndrome. Take a look at the must-watch interview below.