Burna Boy’s song with Polo G, ‘Want it all’, has debuted at number 18 on the Billboard World Digital Song Sales Chart. 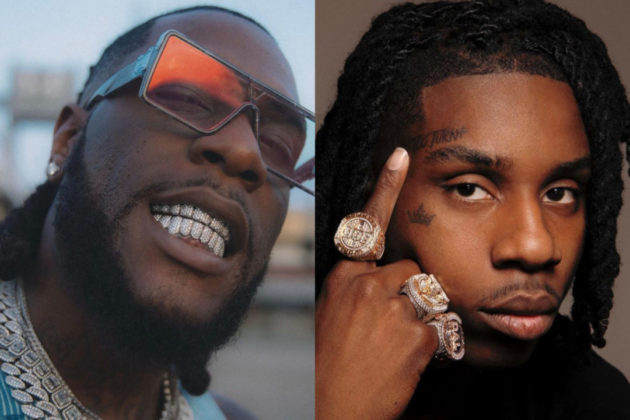 Released about two weeks ago, Burna Boy showcased his hip-hop skills as he delivered a smooth performance over the trap tune, while Trapstar Polo G equally came through.

The World Digital Song Sales chart is a weekly record chart compiled by Nielsen SoundScan and published by Billboard magazine, and ‘Want it all‘ made its first appearance at number 18. 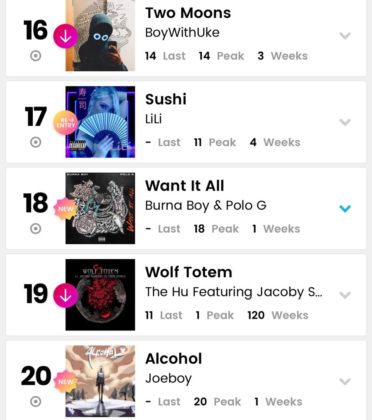