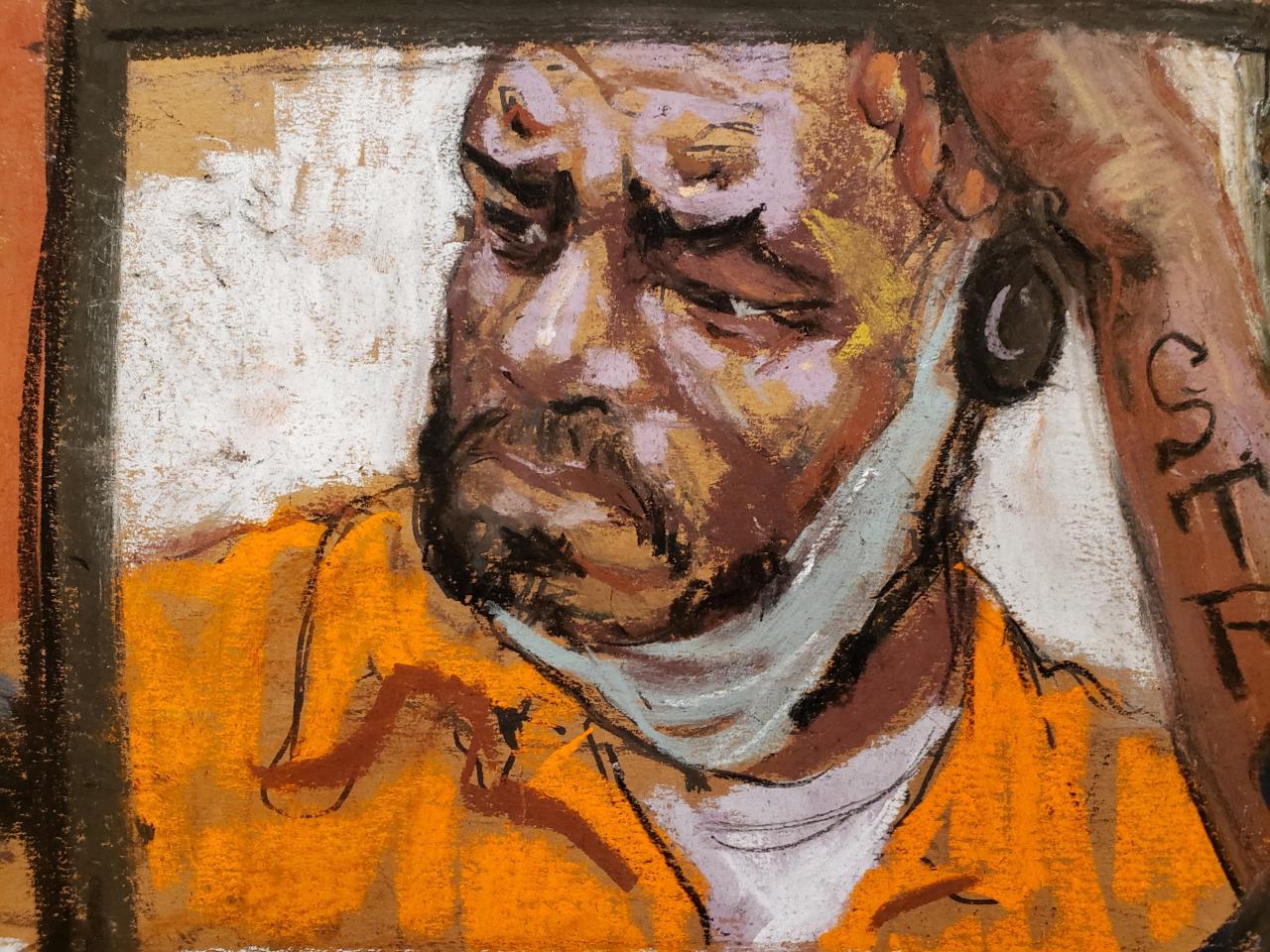 With the possibility of facing life in jail, R. Kelly is thriving in another area: music sales. There have been fans who have been supporting the disgraced singer during and after his guilty verdict (protesting outside the court house) for sex trafficking and racketeering charges in New York and it seems like others are doing so quietly as well.

According to The New York Post, Kellz’s streams have increased 517%. Rolling Stone also adds that his music has seen double digit growth in streams and triple digit in sales. When they compared this year to 2017, RS said he is averaging 6.4 million on-demand audio streams per week (up from 5.4 million).

Overall, his streams skyrocketed from 11.2 million to 13.4 million.

The news comes as YouTube recently terminated channels associated with Kelly. Apple Music and Spotify have also “muted” the singer and collaborations between him and other artists like Lady Gaga, Ciara, Celine Dion and Chance the Rapper have been removed from streaming platforms.

Fans have certainly defended him on social media and beyond and it looks like a portion of R&B fans have not cancelled him or boycotted his music.