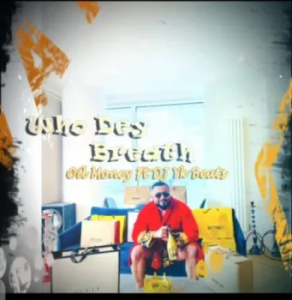 He is currently living in London with his family and running his businesses. Oil money Decided to dish out an amazing hit blast with Olayinka Lawal (born 27th August 1993), known by his mononym Dj Yk Beat, is a Nigerian disk jockey (Dj) and south african beat producer. He is best known for his hit south african trending beat “South Africa Beat” which he released in 2017 and his latest hit beat “Social Media”.