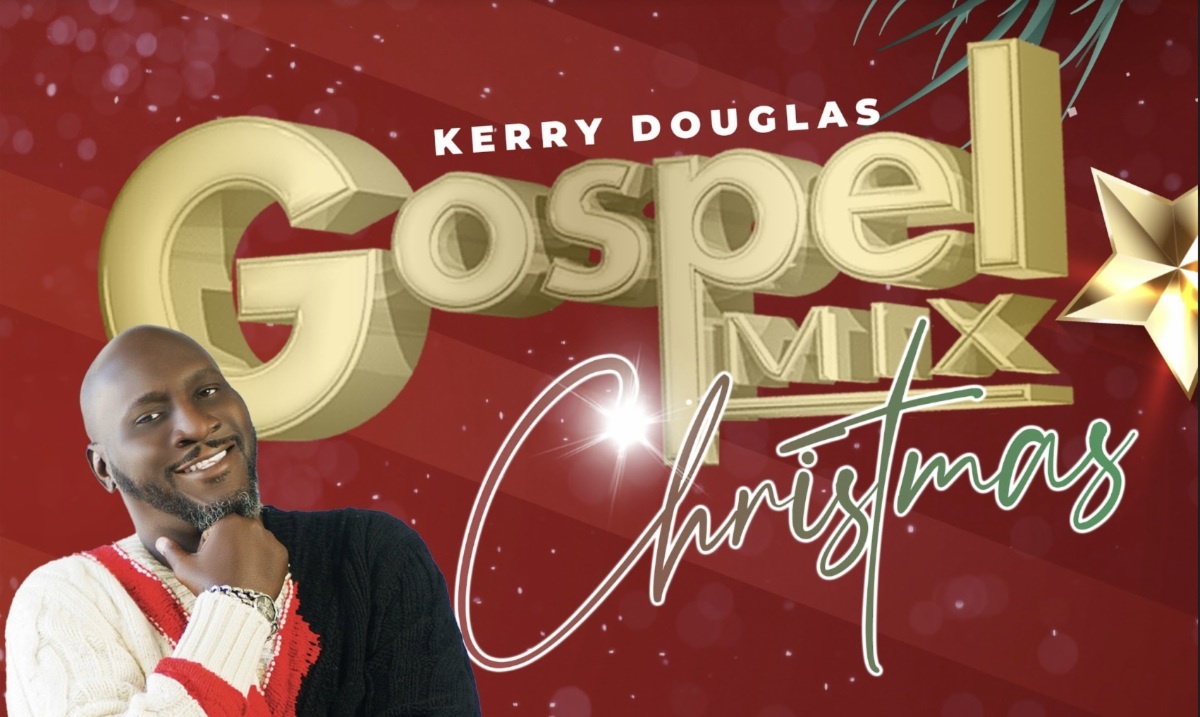 As a dynamic worship leader, a BMI award-winning songwriter, Stellar Hall of Fame Inductee and CEO of Blacksmoke Music Worldwide, Kerry Douglas has taken several unknown artists and turned them into Billboard #1 acts for over 25 years. GRAMMY nominee, James Fortune, stratospheric crooner Earnest Pugh, quartet queen Evelyn Turrentine-Agee, Pastor Mike, Jr. and the prodigious Zacardi Cortez are only a few artists that Douglas has helped transcend. Kerry Douglas has a drive for success that is rooted in his childhood. Raised by a single mother, he had to work hard for everything that he had. After a little time in college, Douglas began working as a car salesman, where he staged R&B and rap concerts in the parking lot. Soon, Douglas quit the dealership and began promoting R&B concerts fulltime. After a near death situation, he became a born-again Christian and decided to use his sales and marketing skills to build the careers of some of the Houston-based gospel artists he had met – and Black Smoke Music Worldwide was born.

The label’s first hit was the late Rev. E. Stewart’s “I Believe” project in 1997. From there, Douglas signed Keith “Wonderboy” Johnson & the Spiritual Voices. Douglas then dusted off Evelyn Turrentine-Agee’s 20-year old tune “God Did It,” remixed it and sent it out to radio. Broadcast Music, Inc. (BMI) cited it as the most played gospel song of 2000. Douglas has been breaking hits ever since. While Douglas formerly only promoted Black Smoke artists, over the last few years he’s taken on several artists for major labels. In 2018, Douglas gave gospel legend Bebe Winans the first No. 1 hit of his solo career with “He Promised Me.” Before that, he took Ricky Dillard & New G to the top of the charts for the first time with “Amazing” in 2014.

“Music speaks a universal language and I wanted to have something special that we could share with everyone,” says Kerry. “Gospel Mix Christmas is my gift to the world as we come together in the spirit of the holidays, sharing love, peace and goodwill with friends and family both near and far. I am grateful and count myself blessed to be here after having a major heart attack and going through rehabilitation and therapy. Its these times that allow you to single out the things that matter the most and value and appreciate the gift that life gives to us. So a very Kerry Christmas to all.”