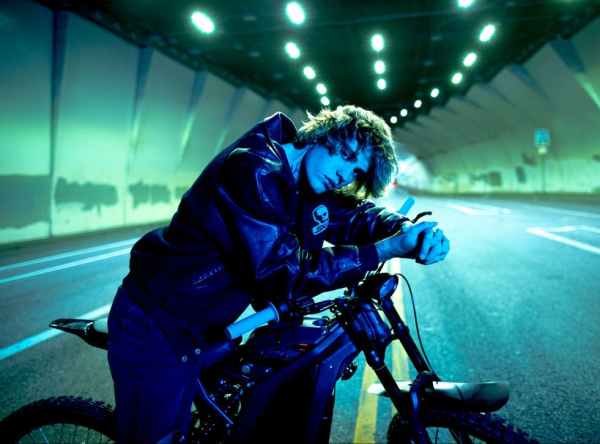 Dubbed the “Complete Edition,” the fuller LP spans 25 songs including three new numbers in “Hailey” and “Angels Speak”, which appeared on the Japanese edition of Justice; and “Red Eye,” a bonus track on his European webstore alternate cover CD.