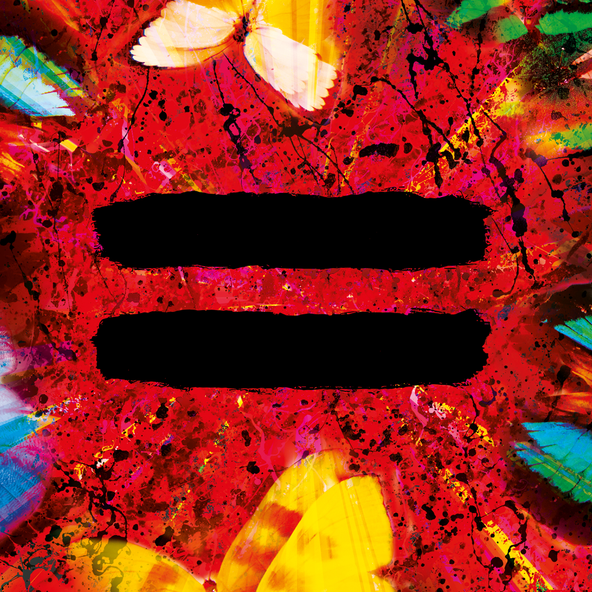 The first single for the album, “Bad Habits,” was released on June 25 and brought forth a new production-heavy sound from Sheeran, but also displayed the ability for it to be played acoustically, like the bulk of his work before.

As of the release of the lead single, Sheeran noted in an interview that this project has already been completed in its entirety, but the creative process and plan to release it had to be altered.

The second single, “Visiting Hours,” was released on August 19, 2021, and showed the range of = by following up the previous dance tune with a hard-hitting ballad.

“Shivers” was the third single released by Sheeran, coming on September 9, and it was later revealed that the track was meant to be the album’s lead single before “Bad Habits” slid into place.