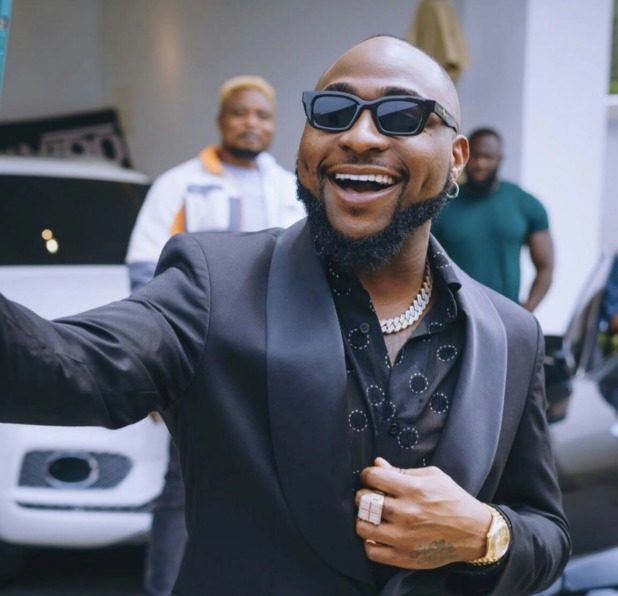 King of Afrobeats, Davido is set to make history yet again!

This evening, Davido via his IG account announced that he will be performing at the Iconic London Arena, The O2, in 2022. According to Davido, it feels like yesterday that he performed at the Arena and made history by selling out the 25,000 capacity hall in 2019.

Davido revealed that he plans on selling out The O2 Arena for the second time. He also informed his fans who will be attending the show, that they should refer to him as Santa considering the surprises he has in store for them at the show.

This achievement will be added to Davido’s already impressive portfolio, but it won’t be enough to break Wizkid’s outstanding record. Recall in 2019, Wizkid sold out the arena twice and in 2021, he sold out the arena for his MIL London tour.