Prolific Nigerian singer Kizz Daniel is set to release his fourth studio project and he has given details of the incoming EP. 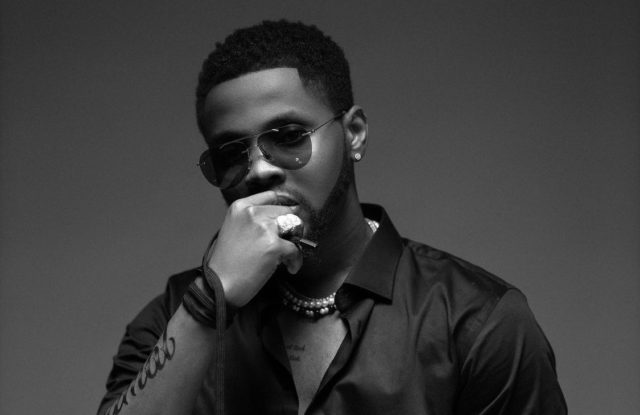 The EP titled ‘Barnabas’ is a seven-track project scheduled to be released on November 19, 2021. Vado, who is known for producing projects with few or no features, will be joined on the EP by talented Nigerian highlife duo The Cavemen and Nigerian-German rapper Kelvyn Colt.

The Flyboi Records headline act has been pushing a new genre dubbed ‘Afro-classic‘ and, from the looks of things, the incoming project will be dominantly rooted in the Kizz Daniel-customized genre.

Before now, Kizz Daniel has released a total of three studio projects, which were all successful in terms of streaming numbers and audience acceptance. His first album, ‘New Era’, was released in 2016, under his former label G-Worldwide, while the following albums, ‘No Bad Songz’ released in 2018, and ‘King of Love‘ released in 2020, were made available under his self-owned label, Flyboy inc.

Taking to his Instagram page today, November 8th 2021, the singer-songwriter gave details of the upcoming project. He wrote:

ALLOW ME FEED YOUR BODY MIND AND SOUL THIS SEASON ❤️🎙
_