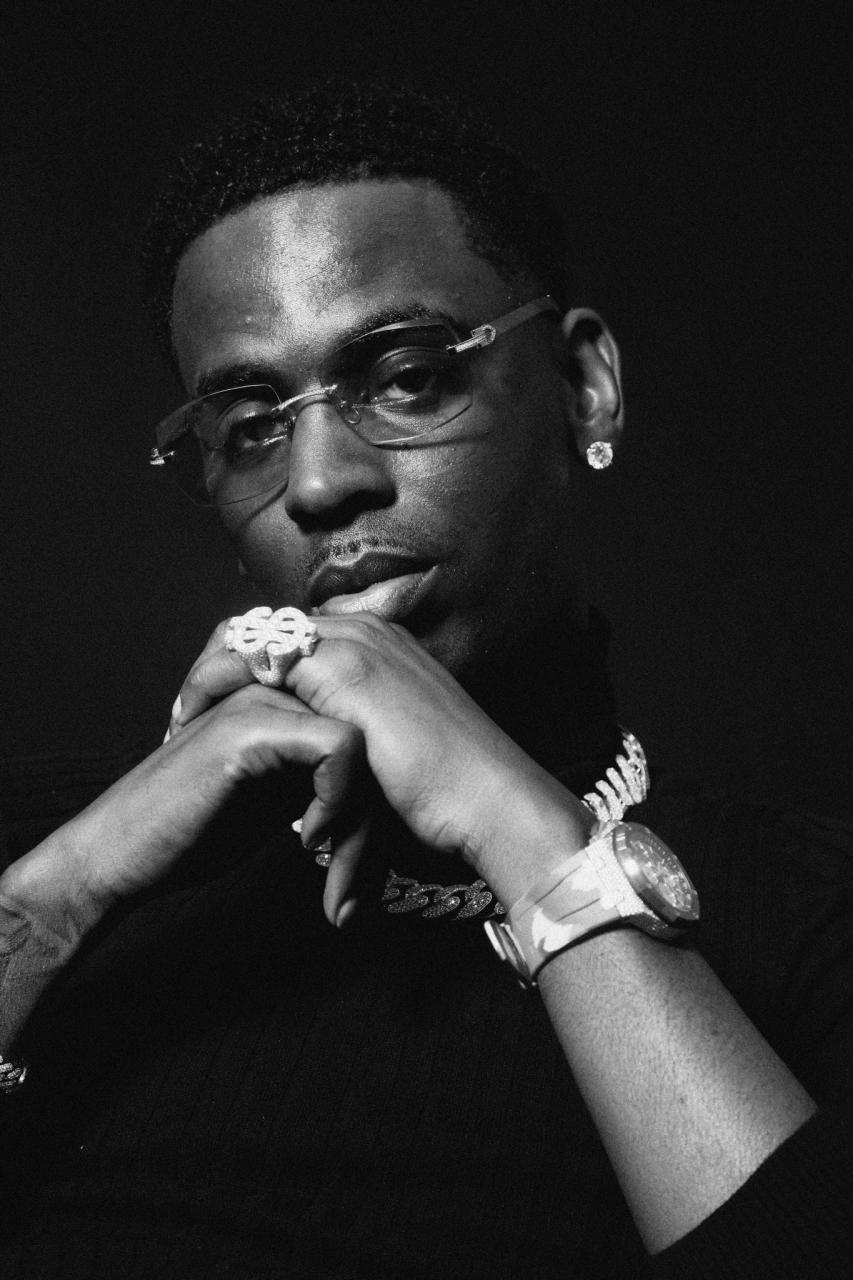 Wednesday afternoon, Adolph Robert Thornton, Jr., known by many in the entertainment world as Young Dolph, was tragically shot and killed. The 36-year-old was reportedly purchasing cookies at Makeda’s Homemade Butter Cookies in Memphis, when someone drove up and did the final act.

No one has been arrested, as Memphis Police Chief Cerelyn Davis cited that no information has been made public yet. In recent years, Dolph’s life was threatened, with multiple assassinations attempts, including one happening in Hollywood during 2017.

He spent several weeks hospitalized from gunshot wounds and had taken necessary precautions to avoid a situation that happened like today. Unfortunately, he had his guard down for a split second, as someone made the eternal decision to take his life away.

Take a look at the media below.

Today, he was shot and killed there. RIP Legend. pic.twitter.com/YccKCrJT0M

On the scene of a shooting on Airways. I’m hearing Memphis rapper Young Dolph may be a victim in the shooting. Shooting happened at Makeda’s Cookies. pic.twitter.com/Dw1nTcKV3C

Young Dolph has been shot and killed in Memphis pic.twitter.com/UJWPqNDm8M