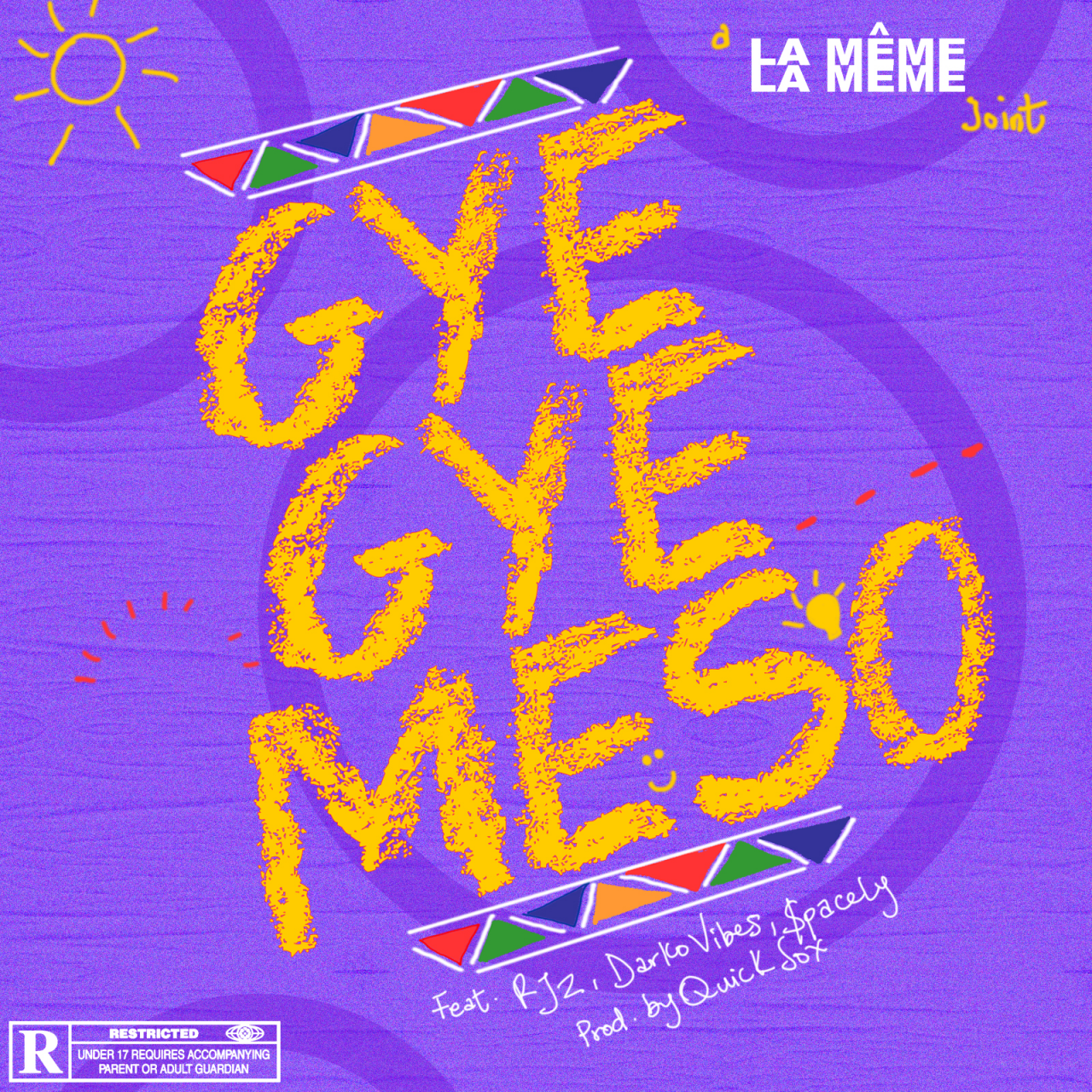 The group, who have been away from the music scene for two years, are back with two new singles, ‘Gyegye Meso‘ a groovy Afrobeats song, and ‘Bo Nsam,’ which means “clap”—a signature Hip-hop tune of the group.

The former six-member group, who are now four, saw KwakuBs and Nxwrth leave the group due to an alleged misunderstanding during the two years they were absent from the music scene.

Back and ready to go, the group has served two new singles for their fans to enjoy.