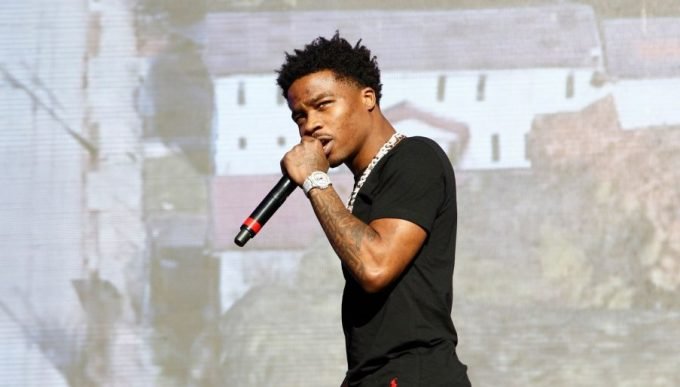 It looks like Roddy Ricch is the next A-lister ready to impact the world with his new album.

The Compton star has been teasing the release of his next project for many months and even dropped the single ‘Late at Night‘ with Mustard back in June. Even though the song ended up doing well on radio, it didn’t have the same buzz as some of his previous hits like ‘The Box’ and ‘High Fashion’. But now he seems to be gearing up to offer the follow up to 2019’s multi platinum album Please Excuse Me for Being Antisocial.

Today on his Instagram stories, Roddy shared a photo taken of a music library which mentions “RR Live Life Fa$t album” on the title, which most probably means it’s the name of his upcoming new album. If you look carefully, it also says it’s 18 songs long and 51 minutes in length.