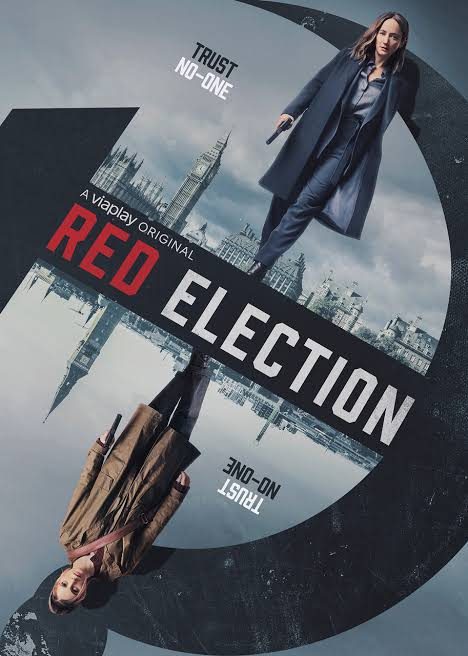 Danish secret service agent Katrine Poulson and British spy Beatrice Ogilvy are thrown together in a race against time. As a terrorist plot against the British PM unfolds, Poulson and Ogilvy are tangled up in a web of lies, murder and power struggles; they can’t trust anyone, and they soon realise the deadly conspiracy could be part of a far-reaching geopolitical masterplan.