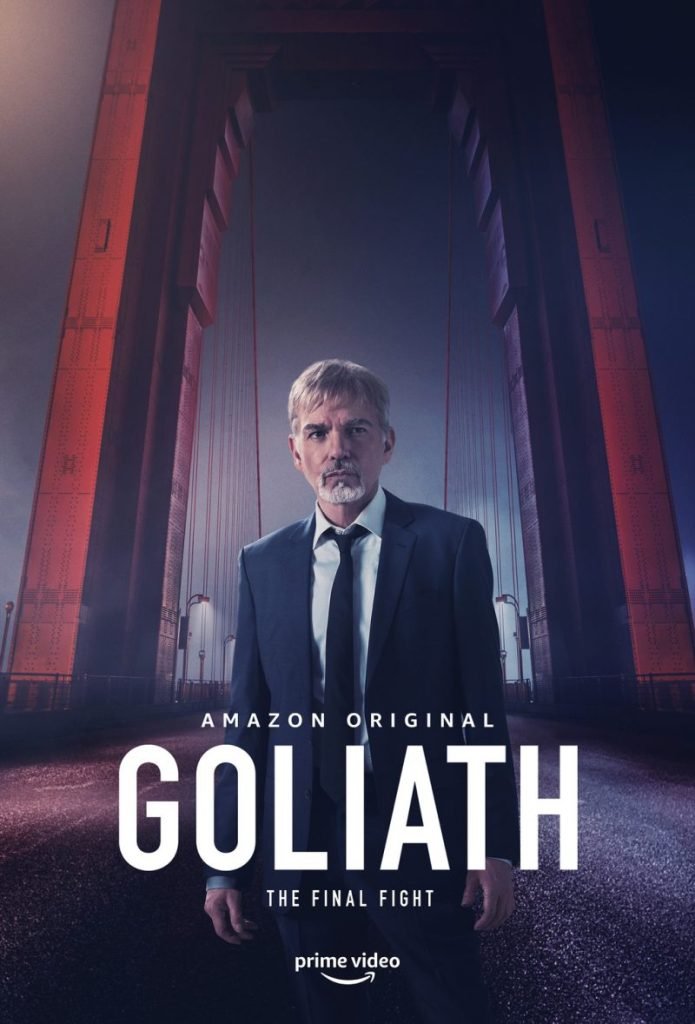 Billy Mcbride is going through a rough patch. He has been fired from the law firm he helped build, his wife has left him, and he is now a down on his luck ambulance chaser. A lady approaches him to represent her in a wrongful death case. After reluctantly accepting to take on the case a series of strange events befall Billy. Through death threats, harassment and trumped up arrests, Billy embarks on obtaining justice, and it is one hell of a ride.