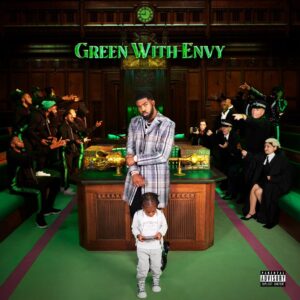 It may be Tion’s first album but it’s not his first body of work as he’s treated us to his Wayne’s World mixtape trilogy series over the years, with the third and final instalment arriving back in 2019. With Tion being one of the UK rap heavyweights, his debut album is bound to be a big one when it arrives next month.