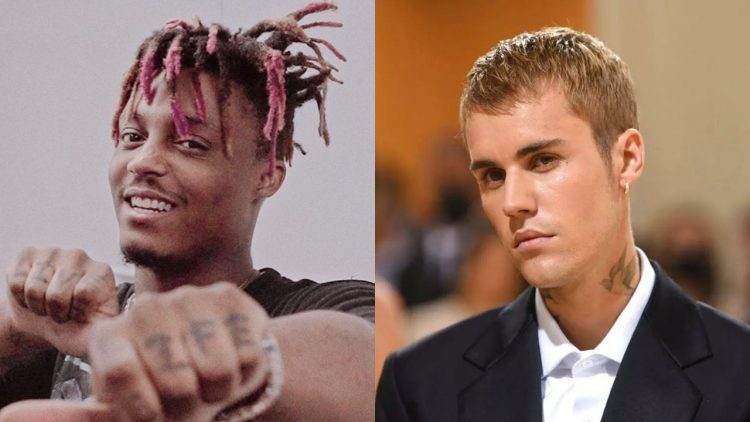 Juice WRLD’s latest single is out!

The late rapper’s posthumous track ‘Wandered to LA’, featuring popstar Justin Bieber, just dropped and according to a trailer, it will be the third song off his upcoming album Fighting Demons. A snippet of the collaboration was shared on the rapper’s Instagram account.

In the video, Juice talks about his battle with depression and anxiety, while Bieber shares his own experience, including his morning ritual of “popping pills and smoking a joint.” That’s when he realized his lifestyle needed to change. A few of Juice’s friends are also featured in the footage, opening up about the late rapper’s drug addiction. The song is released just after one day of what would’ve been his 23rd birthday.

Just recently, the estate of Juice WRLD shared details for Juice WRLD Day 2021, taking place on December 9 in Chicago’s United Center. The special event will feature a pre-release listening experience for his posthumous album Fighting Demons, an exclusive preview of an HBO documentary as well as guest appearances and performances.